How Digital Signage Is Helping Retailers to Stay Afloat During the COVID-19 Outbreak?

Ösel’s LED digital signage solutions have begun making the right impact at the right places. As LED Technology Partner for Infrastructure, Development, Architecture and Construction (IDAC) 2020, Osel left a lasting impression. IDAC is a renowned platform for industry dialogue and discourse on several operational areas covering these four critical niches – core applications, practices, processes, products, services and technologies. The iconic smart cities initiative of the Government of India will include digital signage as the sole element of large format out of home (OOH) displays and Ösel is poised to play a vital role in that. 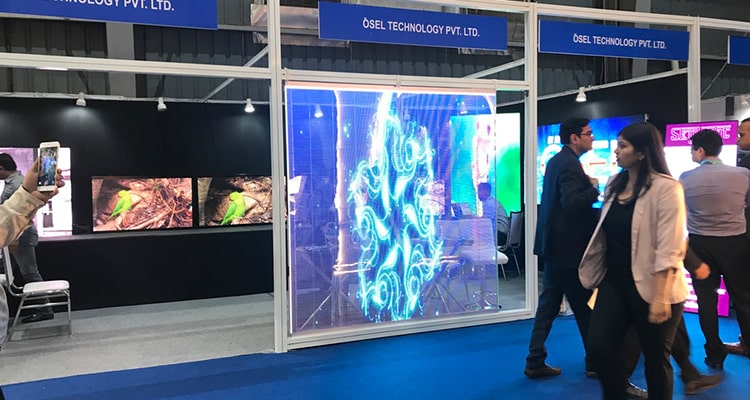 Digital signage is an integral part of all futuristic infrastructure development taking place anywhere including in India. Cities will get smarter with state-of-the-art infrastructure like green buildings, renewable power, metro railway, EV city buses, EV cabs, etc. all aimed at preventing environmental pollution. Compared to a static polyvinyl chloride (PVC) flex screen, a dynamic digital LED display panel is perfectly compatible with the environmental compliance standards of future smart cities. Ösel is a pioneer in indigenous manufacture of LED display solutions and its contribution to import substitution is growing steadily. 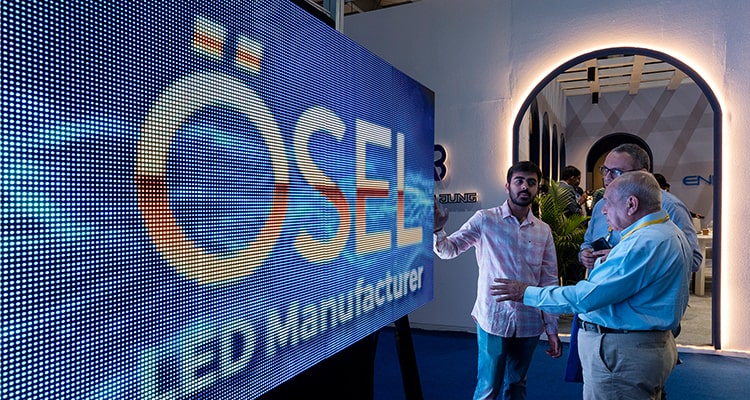 It would be inconceivable to visualize smart cities without large format digital signage displays. They are dynamic and allow the content to be updated on real time, which is ideal for smart cities.

Smart cities won’t have static PVC flex signage hanging all over the place and it is certain that the civic authorities of these smart cities won’t allow environmentally hazardous static displays anywhere in their jurisdiction. 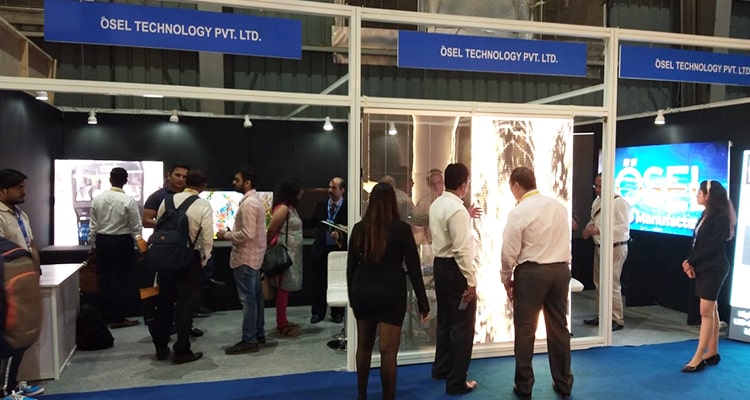 As LED Technology partner for a major infrastructure event like IDAC, Ösel made a great impact with its display of dynamic digital LED display panel and screens at IDAC 2020 in Mumbai. Many OOH media companies and other users have shown keen interest in Ösel’s range of LED displays. Such display solutions will contribute very effectively to the development of smart cities across the country and prevent further proliferation of harmful PVC flex signage. Currently over 95% of the OOH displays in the country are static PVC flex while digital signage solutions are almost entirely dependent on imports, mainly from China. 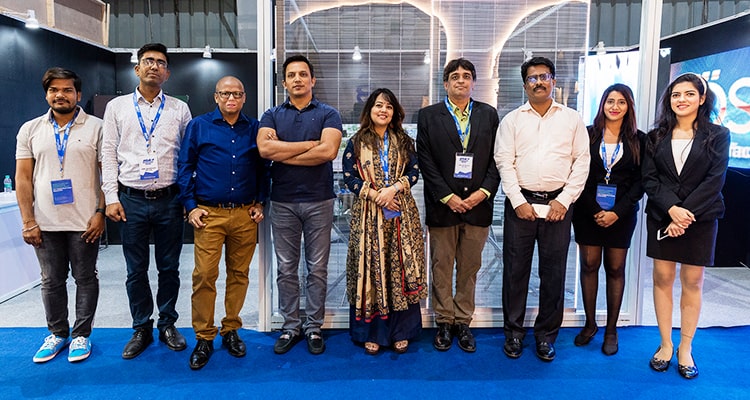