Is your branding eco-friendly?

Ösel Dazzles Visitors at one of India’s largest Malls

Is your branding eco-friendly? 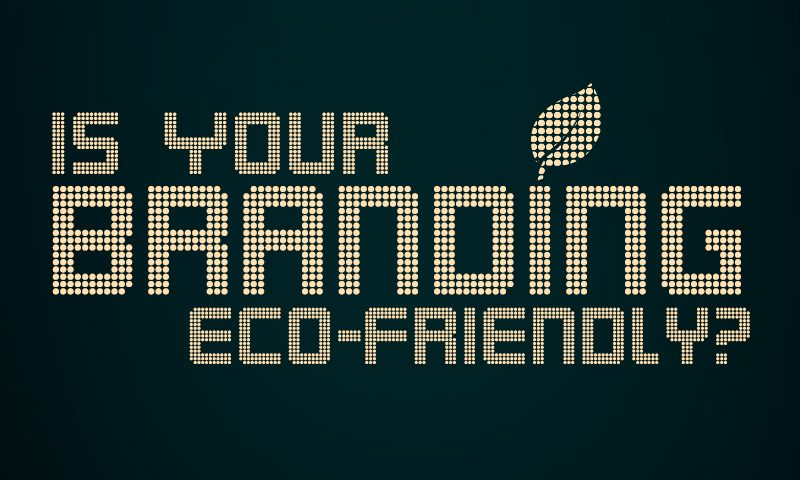 When the financial capital of India, Mumbai, was brought to its knees by heavy flooding in 2005, plastic waste choking the storm-water drains was found to be a major culprit. In 2006, the state of Maharashtra banned plastic bags. This month, the state plans to make most items made of plastic history, including flex boards and banners.

However, Maharashtra is not the first Indian state to ban these plastic flex boards and banners. Karnataka banned them in 2016. But, plastic boards and banners continued to adorn Bengaluru’s roads. So, the government decided to close down flex printing outlets last year. Chhattisgarh followed suit by banning PVC flex and banners. And it is only a matter of time before other states also fall in line.

So how should a responsible business reach out to its customers today? By using posters or billboards which require copious amounts of paper?

Well, according to a report by European Commission, every fortnight, over 6 million square meters of poster paper are thrown out in Europe alone. These paper do not go for recycling. The ink used on the posters is not environmentally friendly. And the glue used to put up these posters and billboards is toxic.

Which basically means that by switching to print advertising, your business still wouldn’t be doing any favors to Mother Earth Moreover, if the printed stack of posters has even a single error, the entire pile would need to be dumped right away. Clearly, paper is not a bankable option. The only responsible thing an eco-conscious business can now do is switch to digital signage.

No wastage: If your business’ messaging needs to be altered urgently, you simply need to change the graphic/video file being displayed. Since everything is digital, there is no wastage of resources in case of any change in branding, advertising, or information dissemination.

Energy and cost efficient: LEDs use 1/3rd to 1/30th of electricity used by incandescent or CFL bulbs. Apart from delivering more robust light, LEDs also last longer and don’t generate as much heat as LCDs. This makes LED posters or displays a cost-effective option in the long run.

Recyclability: When LED signage is disposed of properly, the glass, electronics and cabinet material can be reclaimed and used in the production of new products.

With governments looking to clamp down on hazardous plastic flexes and paper posters also posing an environmental threat, digital signage is going to be your partner in the future. So, why not start now? 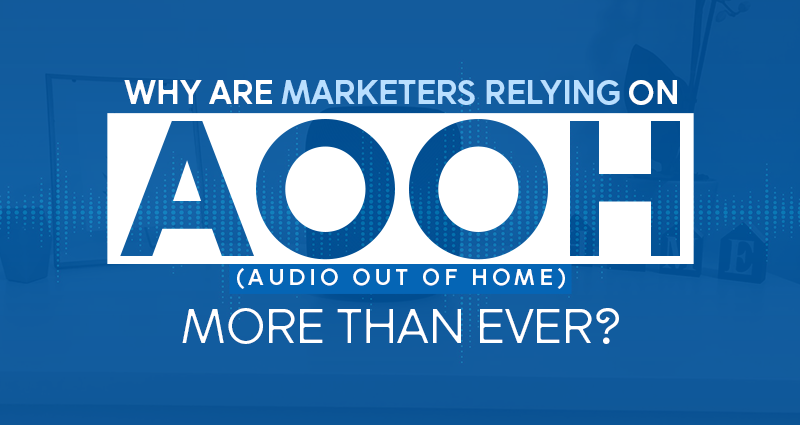 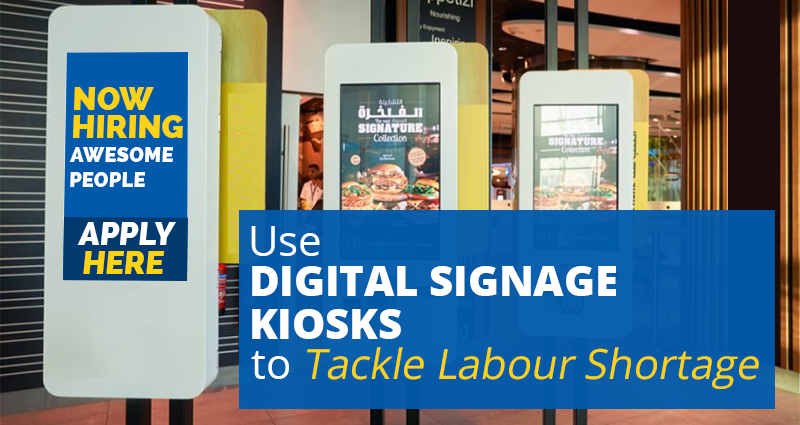 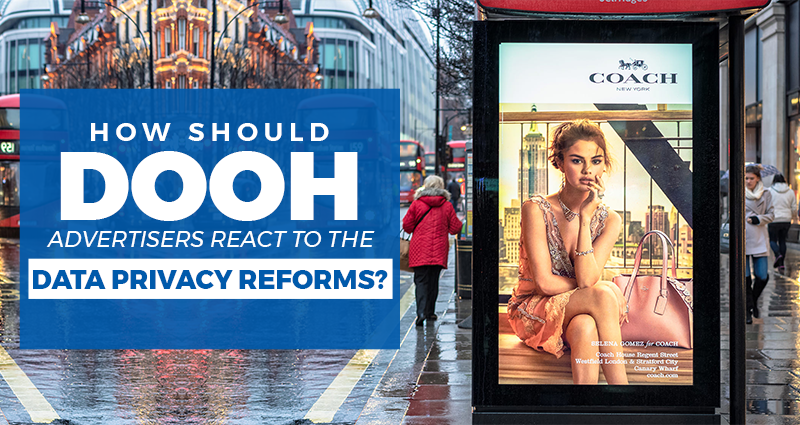