Indian railway stations are among the busiest in the country and the sheer number of people passing through the major stations at any given point of time during the day is very high. A good deal of display advertising does take place in the busiest railway stations of the major cities but the use of LED display panel is still very low. They still use a very large proportion of advertising space to display flex-printed still images, which is actually a waste of resource. One of the leading manufacturers of LED display systems in the country, Ösel Tech, offers products that are win-win solutions for all the stakeholders involved – Indian Railways, the media contractor and the brands and businesses that advertise on this space.

Choices for a media marketing agency

When a media contractor makes an investment in acquiring display advertising space in one or more railway stations, the obvious objective is to look at ways of maximizing their ROI. This is where they are confronted with the biggest dilemma between clients ready to buy advertising space and making some additional investments in a flexible LED display screen. The brands apparently have their own interests in choosing a printed static display as they would have monopoly over that space for whatever period they agree to lease it for. The media marketing agency needs to be patient and make the investment in LED display systems.

The most striking difference between an LED display panel and a static flex-printed display is that you have the option of displaying multiple messages multiple times in a 24 hour cycle. That’s not all, you can show videos in an LED display system much like they are shown in television or movie halls. The media agency owning the lease rights over the advertising space can market the display time just like it is marketed by television companies, whereby multiple messages of multiple brands are displayed multiple times.

The media agency’s revenues will shoot up many times with this kind of display advertising. Of course it will break even its investment in the flexible LED display screen with just a fraction of the revenues it will earn from this investment. 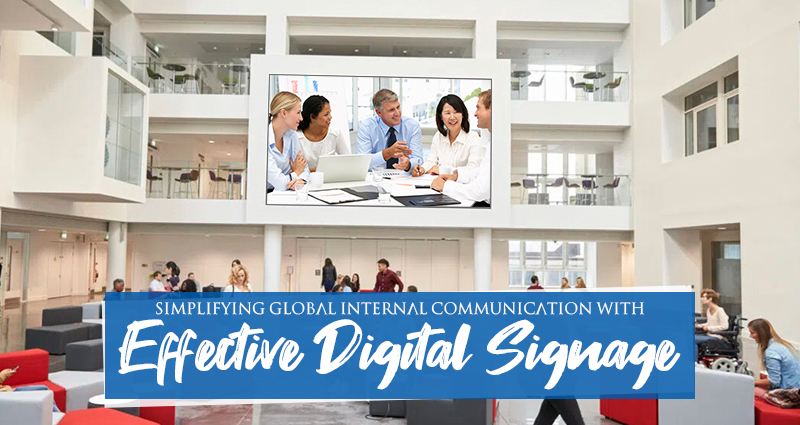 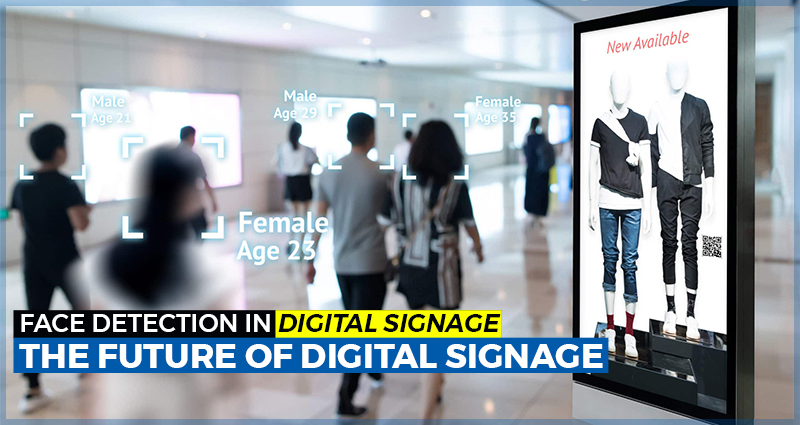