The public sector undertakings or PSUs play a very important role in the Indian economy and they are also looked upon as a vital bridge between the government and the public. They are among India’s iconic enterprises like National Thermal Power Corporation (NTPC), Oil and Natural Gas Corporation (ONGC), Steel Authority of India Limited (SAIL), Bharat Heavy Electricals Limited (BHEL) and Coal India Limited (CIL) among others. All these and other PSUs have large facilities and premises including large front offices and receptions. Ösel Edgester LED digital signage in such locations is ideal for the PSU’s as well as the government’s socio-economic achievements for the scores of visitors in these offices.

Most PSUs have static displays in their front offices

Like all other enterprises the PSUs also communicate actively with their audiences on large format display screens, both indoor and outdoor. Most such displays are static PVC flex screens that need to be printed, transported and then mounted at the display location. Apart from the logistical hassle in such static displays, the most notable drawback is the scope of just one display on one board. Ösel Edgester’s dynamic indoor LED display offers multiple messages and ads to be displayed on a single screen.

The role of PSUs in stabilizing the economy

The PSUs account for a significant part of the country’s resources across different industry segments be it mining, power supply, petroleum, natural gas, iron and steel, railways, etc. They play significant roles in the implementation of the government’s special outreach programs that impact the lives of millions of underprivileged countrymen. It is absolutely important for such PSUs to communicate the significant role they play in the country’s economy. Doing it on LED digital signage allows them to communicate lot more effectively.

Standalone static messages take up a lot of display space since all the messaging can’t be accommodated on a single screen, especially in a PSU front office setting. However, a single Ösel Edgester indoor LED display screen can allow display of multiple static messages as well as videos. A digital screen of this kind in the front office of a PSU can display several messages one after another. Every PSU is a large entity and has lots of achievements and milestones to show to its audience. At the same time, the Government of India as the majority stakeholder in such PSUs, can use the LED displays to communicate its own achievements in socio-economic development. 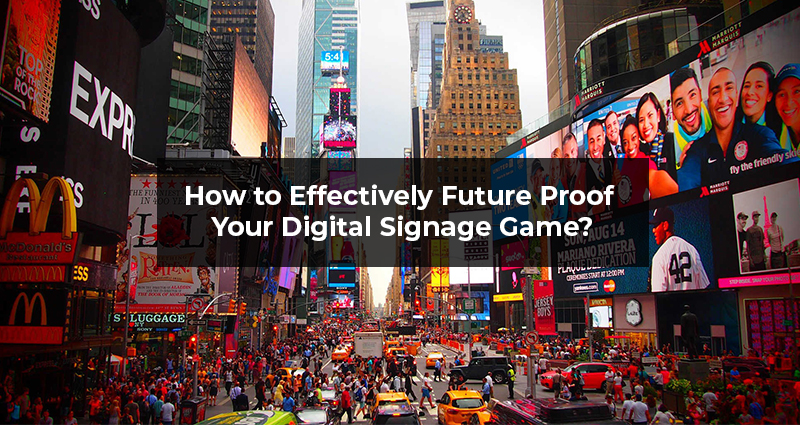 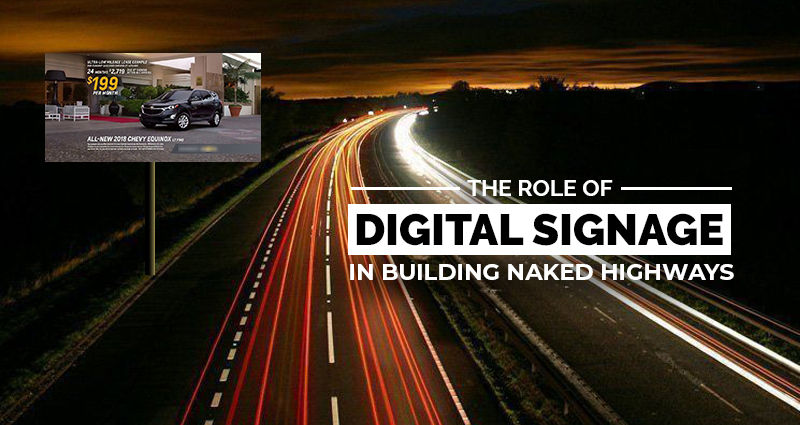 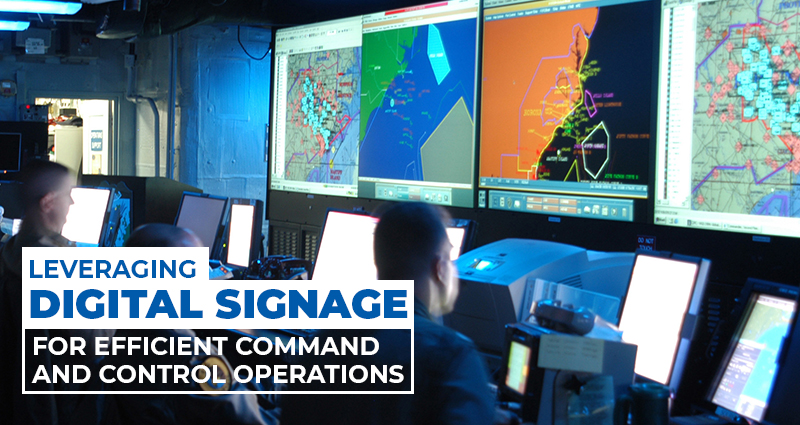