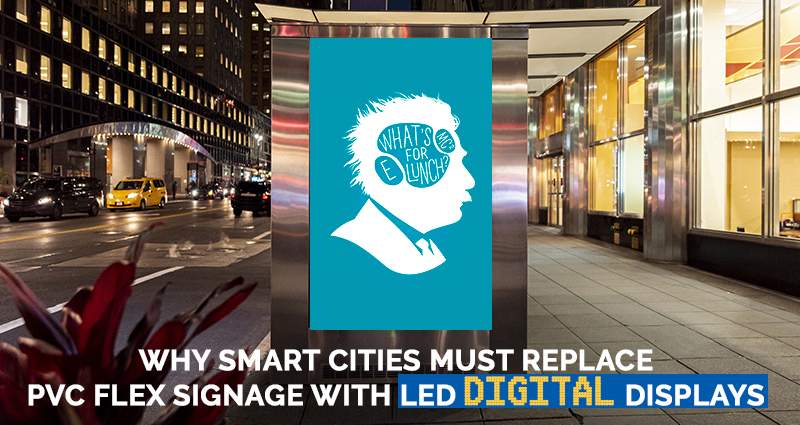 In 2015, the Government of India launched Smart Cities Mission with the aim of developing new and redeveloping existing cities to become sustainable, inclusive and citizen-friendly. The main objective is to enhance the quality of life of the residents in these smart cities with the most advanced technologies and management of resources. This means investment in infrastructure and development of Tier I and II cities in which, digitization will be crucial. Replacing large format static display billboards with LED digital signage is a vital part of this shift toward digitization that will transform the face of out of home (OOH) displays in India.

In any Indian city, one of the most visible objects is the OOH billboards and signage screens. Currently, almost all the signage screens in Indian cities are static and they have PVC flex-mounted screens, which is a single use plastic (SUP) variant. Such screens can’t be classified as smart since they are not dynamic and offer very limited display options. They allow just one message/ad on one screen, which needs to be printed, transported, mounted and dismantled at the end of the display tenure. A smart city billboard will need a digital outdoor LED screen in each and every OOH display board to justify the ‘smart’ tag.

A Necessary and Vital Element of Digital India Mission

A very important element of the Smart Cities mission is its close integration with the Digital India mission to build a participative, transparent and responsive e-governance mechanism using digital technologies like Cloud computing and mobile applications among others. This involves rebuilding and equipping the main elements of urban infrastructure to function in a digital environment, which include OOH billboards. To be considered a smart city in the true sense, transforming all its OOH billboards with LED digital signage is vital. At the same time it is also necessary to source as much of the equipment and processes from indigenous suppliers as possible.

Ösel Tech is a leading manufacturer of LED digital signage screens in India with a wide ranging portfolio of products and solutions to meet different types of OOH display requirements. LED displays allow multiple static and video messages on a single screen, multiple times as well as across multiple screens in multiple locations. The entire process can be operated from a single software loaded in a mobile application, thereby giving the user the option to operate the LED display remotely. Static OOH displays can’t match the dynamic features or versatility of LED display screen that is so important for the Smart Cities mission and the Digital India mission. 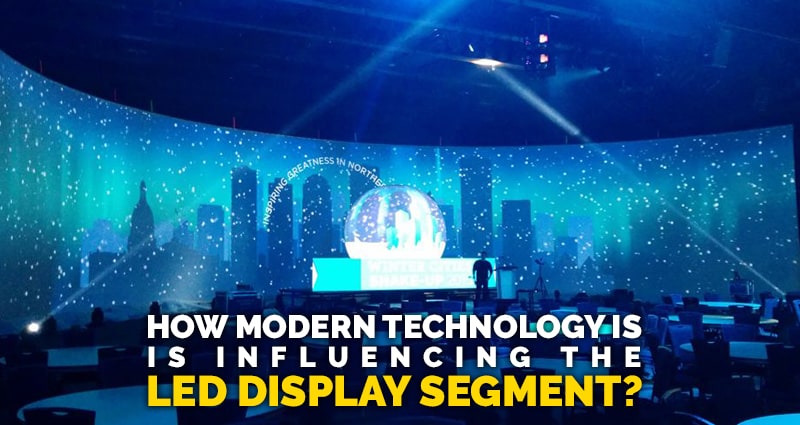 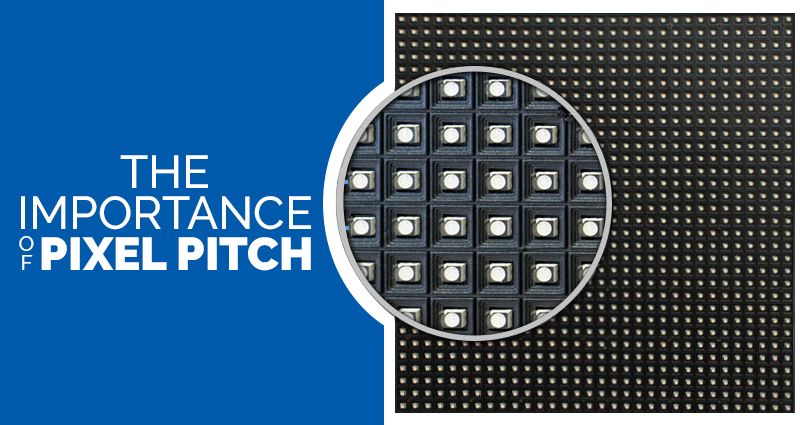 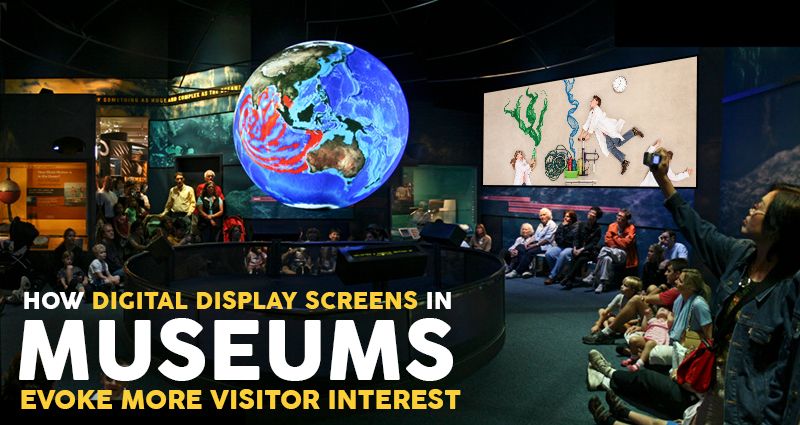