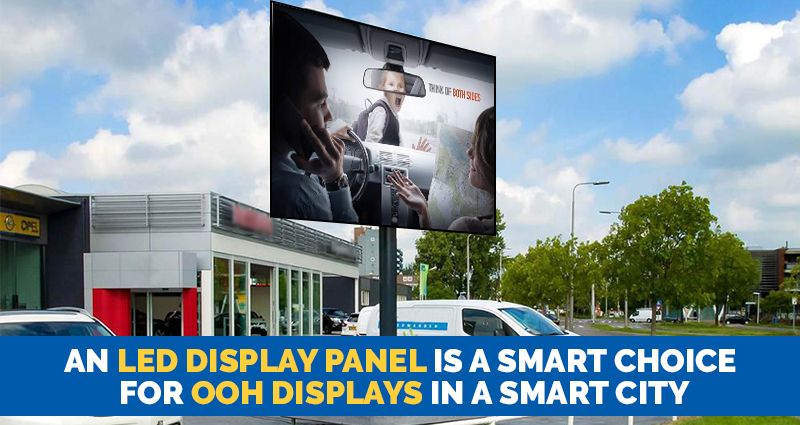 The government of India’s smart cities project is bringing about far-reaching changes in the country’s urban infrastructure and aims to achieve most of the sustainable development goals. One of the major areas of priority in the government’s smart city project is waste management and prevention of single use plastic (SUP) pollution. India’s billboard industry almost entirely uses poly vinyl chloride (PVC) flex signage, which is one of the most harmful types of SUP. It contains very high levels of dioxin, a toxic chemical that is very harmful for humans. Hence, a smart city will choose a non-polluting LED display panel over flex signage.

The SUP pollution caused by PVC flex is quite staggering

India uses over 2 billion square feet of PVC flex every month and disposes of this massive volume at the end of the usage tenure, which usually varies between one and two months. The method of disposal is not regulated and there is no facility for recycling this hazardous material. A substantial part of it is burnt in the open causing serious risk of chemically toxic pollution for people living in the vicinity. With the government’s ban on SUP, it’s now time for stakeholders in the billboard industry to choose outdoor led video wall display screen.

When an out of home (OOH) media company choses LED display panel over PVC flex signage, it not just eliminates pollution but also earns much higher revenues. A digital LED billboard is a one-time investment with a lifespan of over a decade while the content being displayed on it, is managed remotely through a mobile device. The displayed content is dynamic, meaning, multiple ads and messages can be displayed on a single screen unlike the single display on a single static PVC flex screen. Hence, ads/messages of multiple brands can be displayed on dynamic LED display screens, bringing in many times more revenue.

Smart cities of the future will definitely choose the smarter option and opt for dynamic outdoor LED display board in place of static PVC flex screens. The reason is simple – a digital panel allows multiple dynamic displays on a single screen that can be scaled up to cover multiple screens across multiple locations. Such displays can include static ad slides as well as videos in high definition picture quality. This allows the smart city LED screen owners to accommodate multiple businesses and brands at rationalized rates and earn much higher revenue in aggregate. 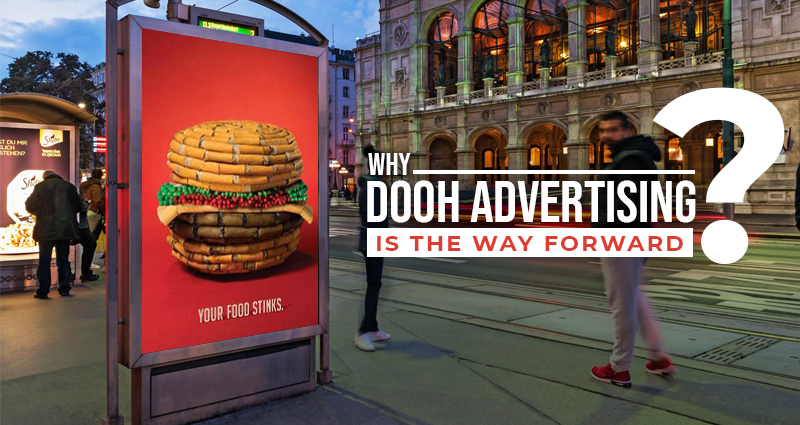 Why DOOH Advertising Is the Way Forward? 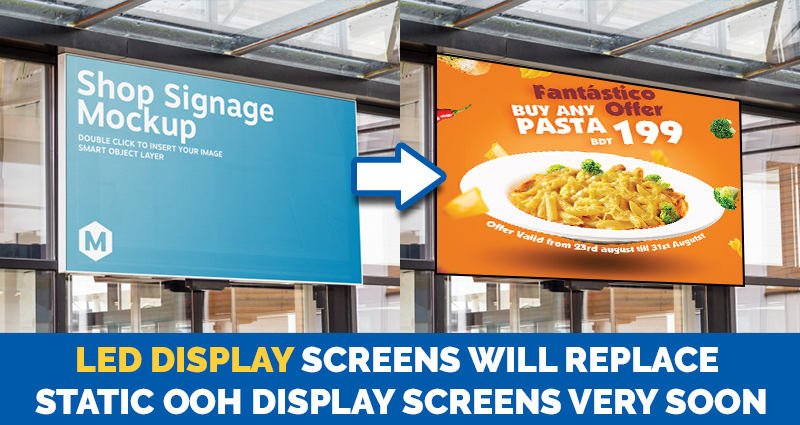 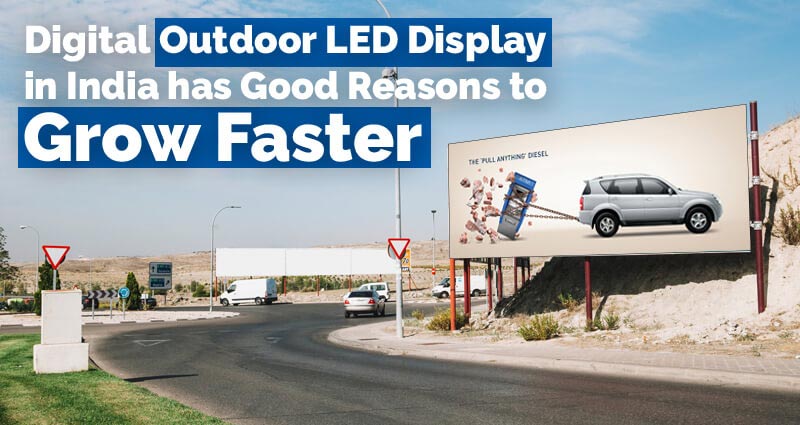